This was supposed to be only the warmup season for Tessa Virtue and Scott Moir after a two-year respite. The one where they chugged their engines back into order, cleaned out the cobwebs, overhauled their basic skating skills, and stubbed their toes a few times against the curbs of the sport.
But so far the winsome twosome has floated past all impediments, including two-time world champs Gabriel Papadakis and Guillaume Cizeron of France, who seemed to have set themselves on a higher plane from the rest by the end of last season. 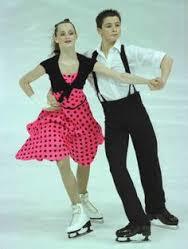 Together 20 years, Virtue and Moir have come a long way

Now, Virtue and Moir are at the top of the leaderboard with the toughest competition of the season to come: the world championships in Helsinki next week. They have surprised themselves, remaining undefeated this season, while setting and resetting a couple of world-record scores (original dance 80.50 and combined score, 197.22.)
The French hold the world record for the free dance score of 118.17. Virtue and Moir have the second highest mark in history of 117.20, gained at the Four Continents last month, about a point shy of training mates Papadakis and Cizeron.

“It’s still not really the goal of the season,” Moir said of the records. “I think it’s not a big secret that we’ve come back with the Olympics in mind.” What surprised them is that they’ve enjoyed the day-to-day slog – training at a Montreal school that is sending seven teams to Helsinki.
They came back, they say, not after scouring the scene (they didn’t really) to see what the competition offered, but for more personal reasons, because “we wanted to skate and we had more to give,” Moir said. “We felt like we could be better.”
Really, Moir thought that he and his partner would feel all fresh and excited at the beginning of their return, but that the day-to-day grind would take the starch out of it. But the feeling of excitement has never really gone away, even in the darkest of days. “We’re still enjoying it every day,” he said. “Probably more than we ever have in our career.”

This crazy kind of joy makes Virtue and Moir dangerous, because over a season, they will spend far more time in practice rinks than in competitions. The Helsinki event will be Virtue and Moir’s eighth competition of the season. “I think this translates into a little bit of success,” Moir said of their happy daily toils. “At this point in our career, we can say our focus is to enjoy the moment, and go and have performances like we do at home and enjoy them. We’ve done all the work, and it’s hard not to be excited at this point of the year.”

“We have to show up hungry,” he said. “We have to show up to compete, but we’re really excited to do that.”
They are not thinking of results, but so far this year, the results have been icing on a cake. They’ve been successful out of the gate. They expect hardships to come. And who knows if Papadakis and Cizeron will show them a new side of hardship next week?
“We train with a very talented young French team,” Moir said. “We know they are bringing their best of the year next week and we’ll have to be much better than we’ve been all year in order to have a world title.” 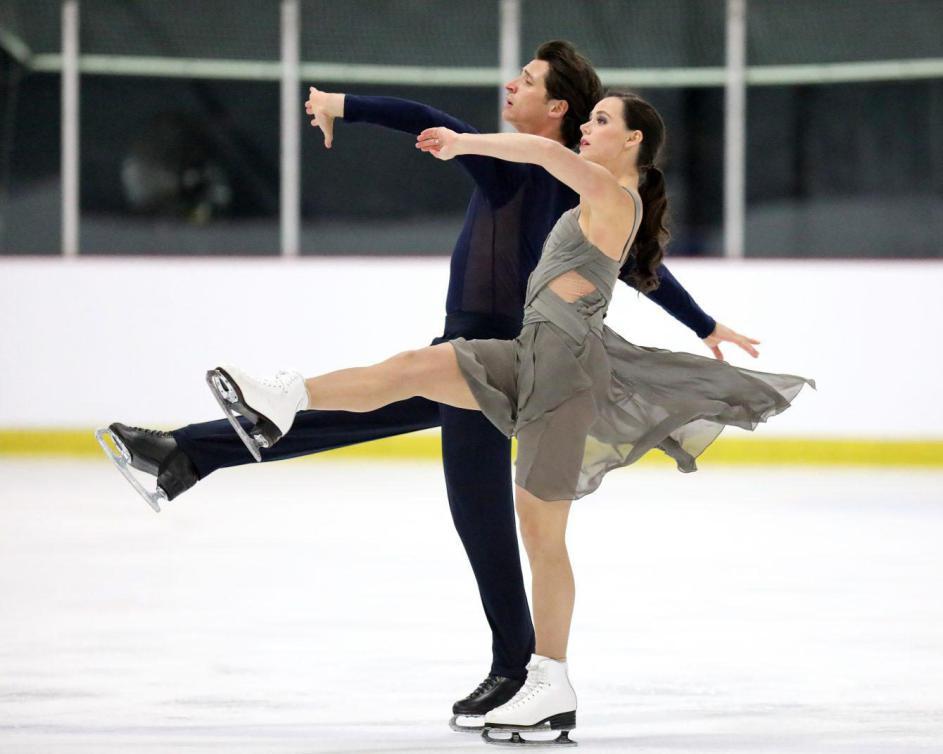 The French won’t be the only folk in the rear view mirror. Virtue and Moir have marvelled at how deep in talent the field is now. “I think it has come a long way,” Virtue said. “Skaters are executing extremely clean turns and technical callers are also recognizing those and looking for different things.”
Key points are very exacting. They cannot miss one. Probably because of the depth of the field, in order to separate teams, the technical panels are looking for any small ripple or bobble. They’re getting very picky. At this event, there will be no room for hesitation or sloppy feet.
“Callers are looking for the absolute perfect turn on the ice,” Moir said. “In order to get that level four, you need to make sure you don’t come close to hitting the toe pick, and you have clean entry and exit edges on every turn. It has to be extremely clean.”
Virtue and Moir expect that they will skate in front of “one of the hardest panels that we’ve come across all year,” he said. But they accept that this is the system that is in place. They like it.
“I appreciate when they reward people for executing and unfortunately, the flip side of that is that if you make the mistake, you have to pay for it,” he said.
The judges and the technical panels have been judging this way the past couple of years, Moir said. “It’s like the judging has been pretty well spot on.
“We are looking for it to have another great clean world championship,” he said. “That would be good for ice dancing, to see the best people with the best turns and the whole package come out on top.”