Trixi Scuba is skating’s calmest perfectionist, a scientist on blades, probably the best female tracer of compulsory figures that ever lived. Yet, she’s perhaps the least-known world and Olympic champion on the planet.
Forty-five years after the Austrian won her first world title in 1971 in Lyon, France – largely because of her utter dominance in figures – Schuba is finally being feted for her accomplishments. She’s one of a star-studded cast of judges who will peer over an endless array of figures at the second annual World Figure Championships at the North Toronto Memorial Arena in Toronto from Dec. 19 to 23 in Toronto. 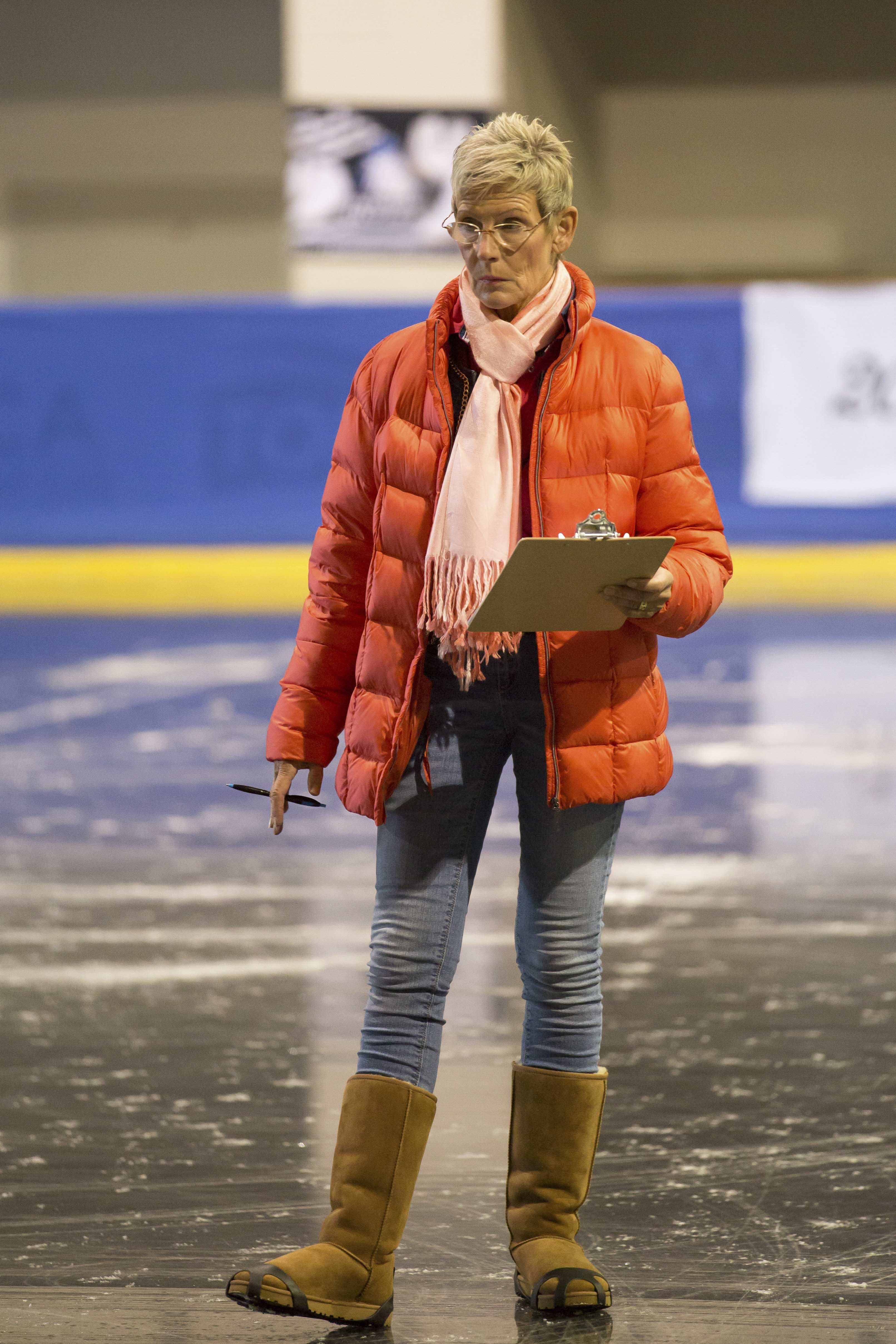 https://www.youtube.com/watch?v=SscrUDzeDcs
Shuba and Lynn tracing figures at the Sapporo Olympics. Lynn in her free skate.