You are here: Home / Uncategorized / Janet Lynn and why she loves figures
Tweet
0 Shares

Janet Lynn has that pixie smile still. You know it’s her, although she stepped out of sight for 25 years to raise a family after igniting the world with her free and joyful skating style during the 1970s.
She’s back as a judge at the second World Figure Championships from Dec. 19 to 23 at the North Toronto Memorial Arena in Toronto along with a host of other skating icons of the past. 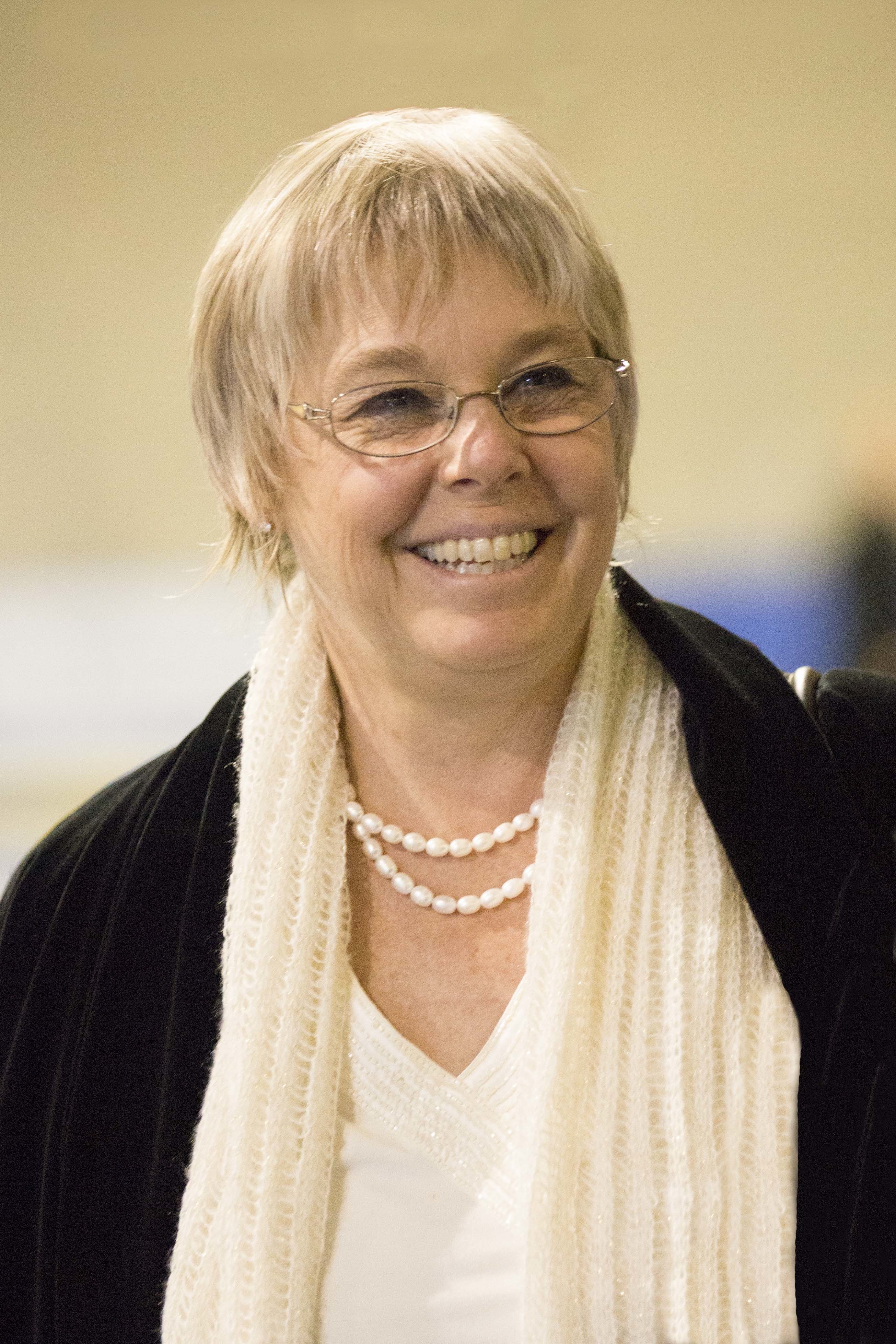