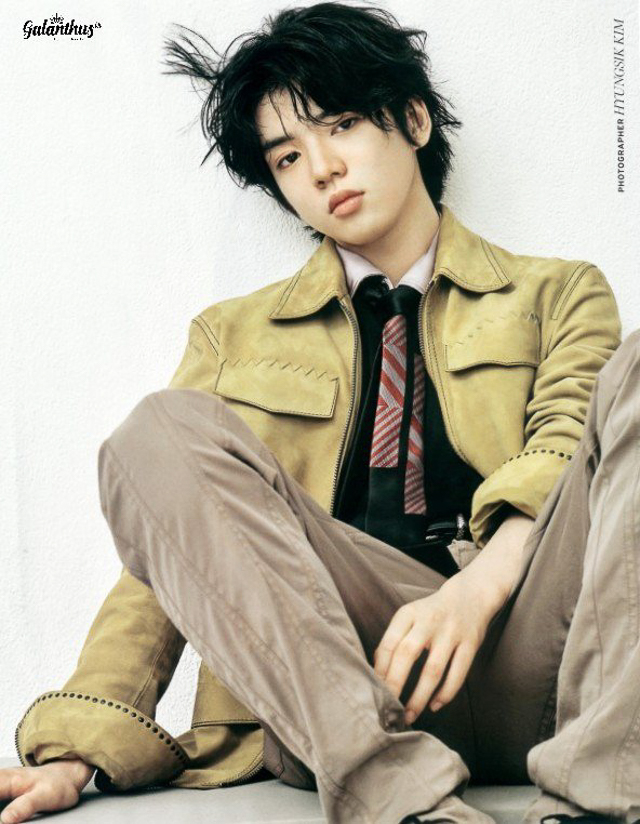 This weekend Jun-Hwan Cha, he a dreamy child not so long ago, grew into something else. A dreamy-eyed young man with a presence.

The 16-year-old South Korean skater has been around, for sure, the dark locks of his bob flying out in all directions on a spin. At first sight of a tiny 13-year-old training at the Toronto Cricket, Curling and Skating Club, I thought him a Mini-Hanyu. (He’s now in his fourth season training in Toronto.)

He went out and won the junior men’s event at Oktoberfest in Barrie, Ont., an event that went hand-in-glove with a new event, Autumn Classic. At that Autumn Classic, Yuzuru Hanyu created all of the attention. He always does. (At Autumn Classic this past weekend, all Hanyu had to do was take off his warmup jacket to reveal a new costume and the crowd went WILD.)

However, on Sept. 22, Cha defeated his training mate, Hanyu in the men’s free program at Autumn Classic. He defeated him by 3.31 points and finished second overall with 259.78 points. Hanyu won with 263.65 points, about four points more than Cha. Cha had been only seven points behind the Japanese skater in the short program.

Cha got the best short-program score of his life: 90.56 points, landing a quad Salchow and a deft triple Lutz – triple loop combo. (Last year he was doing triple flip – triple toe loop.) And a triple Axel that earned him more points than Hanyu’s triple Axel, even though that jump is a favourite of Hanyu. Technically, Cha was only .13 points behind Hanyu in the short program. Hanyu, the master of components, easily outpointed him in that department.

“Before the short program official practice, I was kind of nervous because it’s the first competition of the new season,” Cha said. “And it’s my first senior Challenge.” Don’t forget he represented South Korea at the Pyeongchang Olympics and that’s another story. Cha handled it all by convincing himself that he really needed just to try hard and do what he did in training. “I was kind of surprised at the big score,” he said. But he says that he doesn’t focus on marks.

Cha won the free program technical mark by 8.61 points over Hanyu, who admitted that he just wasn’t ready and wasn’t quite into the music yet. Dressed exquisitely in black and gold, Hanyu fell on a quad Salchow, leaning precipitously, although an earlier quad toe loop attracted lots of high GOE, even a couple of +5s. He doubled a later quad toe loop. He put a foot down on a triple Axel.  Yes, the quad loop was in there too, and a couple of judges gave him a +3. Another judge rated that jump a -1.

Cha rumbled. He landed a quad toe loop (new for him this year, and the toe loop jump is not his favourite.), bounced out of a quad Salchow after underrotating it, then got back on track with that triple Lutz – triple loop, a couple of good triple Axels, the solo one scoring more points that Hanyu’s wonky one, but he got fewer points on the Axel combination. Cha did do a triple flip – loop (lord, why do we have to rename that move a EULER?) – and underrotated a triple Salchow. Cha got a higher level four on his footwork than Hanyu (level three). Cha worked hard for his points. And looked good doing it.

The Cha that we saw was unlike the Cha we have seen. Not child-like at all. He skated with command. He skated with patience, landing his jumps with confidence. There was a new air about him. He moved with the music. He just had it. You could use that old saw: a star was born. But it seems to be true. He’ll be 17 next month.

Cha’s big plus is that he is healthier than he’s ever been. Last year, he was injured all season. (His top goal this season, he says, is to stay healthy.) 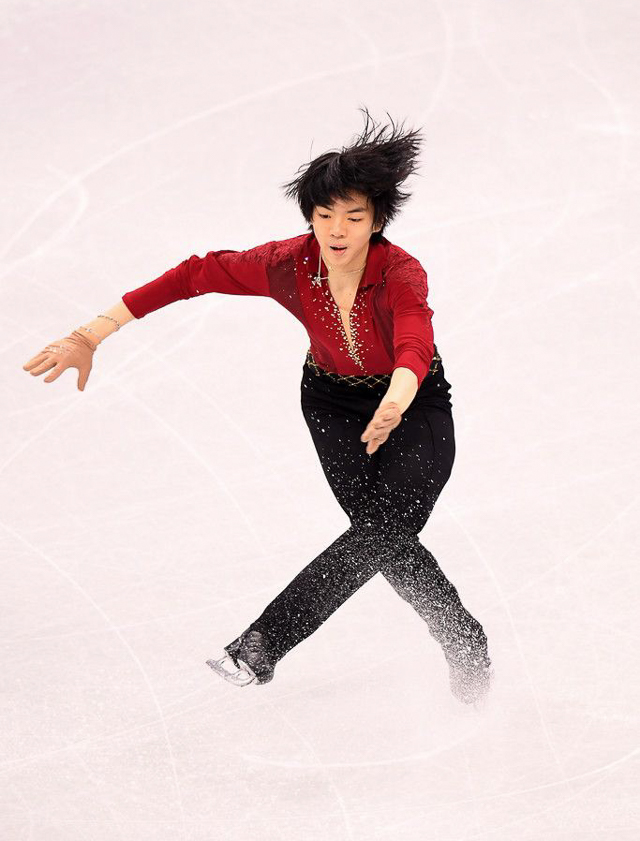 He says he still has some problems with his back, hip, and ankle, but nothing like last year. Still, he moved mountains to win the South Korean nomination to the Olympics. Because of his injuries, he had come into his country’s final of three Olympic trials trailing others. He needed to win by 25 points to get that nomination. Coach Brian Orser carefully orchestrated what elements that Cha did at the final trial. And Cha won by 27 points.

He was the first skater to take to the ice in Pyeongchang, his first Olympics, in his own country. It was momentous. He was also the youngest competitor in the men’s Olympic event.

“I was just really, really happy and feel amazing, because I went to the Olympics and had really hard time getting there,” he said. “I was so thankful I can do my performance at Olympics. It was a good time for me. I was injured and I was sick, but I didn’t care. I just skated like that. It was so good experience.”

Cha was suffering from the flu, too. Nothing was easy for him last season.

However, the crowd cheered noisily for him. The reception took Cha by surprise, but the crowd gave him energy, he said.

Cha is growing into himself in many ways. Two years ago, he sprouted up 10 centimetres. He’s still growing, he said, but the pace has markedly slowed. He now stands 5-foot-9 ½ or 177 cm.

Cha “just hit it out of the park,” said coach Tracy Wilson, who has been giving Cha stroking classes since he came to Toronto. “He’s been training really well and he’s been in such a good place.

“I think the dynamics in the rink is really good and he is fond of Jason [Brown, who just joined the club last summer.] “

When Cha finished skating, he ran off the ice and into Brown’s arms. Later, while Cha was being interviewed, Brown came up from behind him and gave him a bear hug. Cha knew who it was. (Cha defeated Brown, who was fifth in the free and fourth overall.)

“He’s really skating up to these programs now,” said coach Brian Orser. “We’ve always had great material for him. It’s been frustrating because he’s not always been expressing what we see in practice, and when he gets to a competition, it’s a little flat. Here, he sold every bit of it.”

Cha loses no speed going into jumps. And he’s committed to the movement in the program. He skated it as if he enjoyed it, Wilson said. Before, he had been thinking his way through it.

“And he started the program with a smile on his face,” Orser said. “This cute little smile.”

Cha’s short program “The Prince” was choreographed by David Wilson, and his Romeo and Juliet long program was designed by Shae-Lynn Bourne. He had never worked with Bourne before. “I really enjoyed with her,” he said. “So good time. And I think I learned a lot when we worked together. In the music, there is a different style that I’m not used to. I’m used to doing strong or smooth, but this is different music for me.

“But when I tried to do choreography for that, it was so fun time. I think I learned more than I could do this kind of music.”

Back home in Korea, Cha has been held up as the next Yu-Na Kim, the 2010 Olympic champion. He was a bit of a child prodigy as a young skater, juggling that with a modeling career. He has had an agent for years. 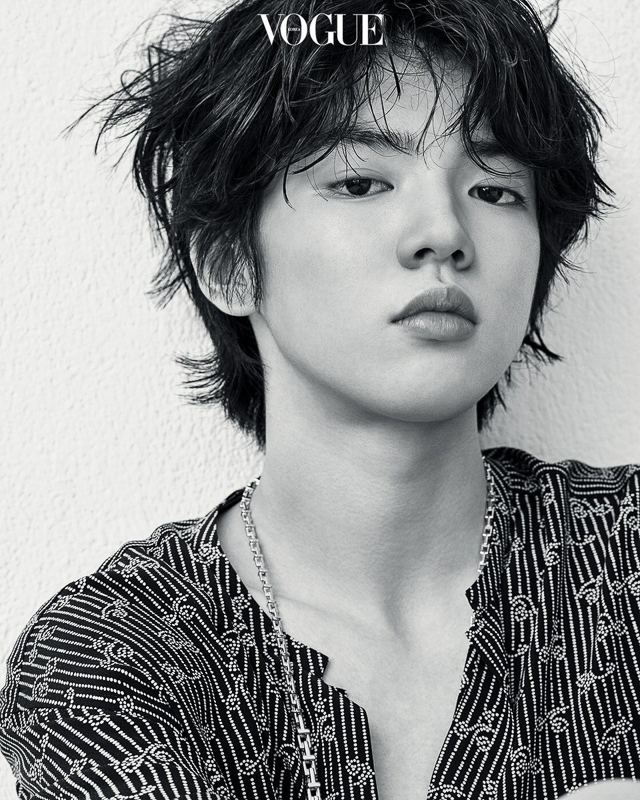 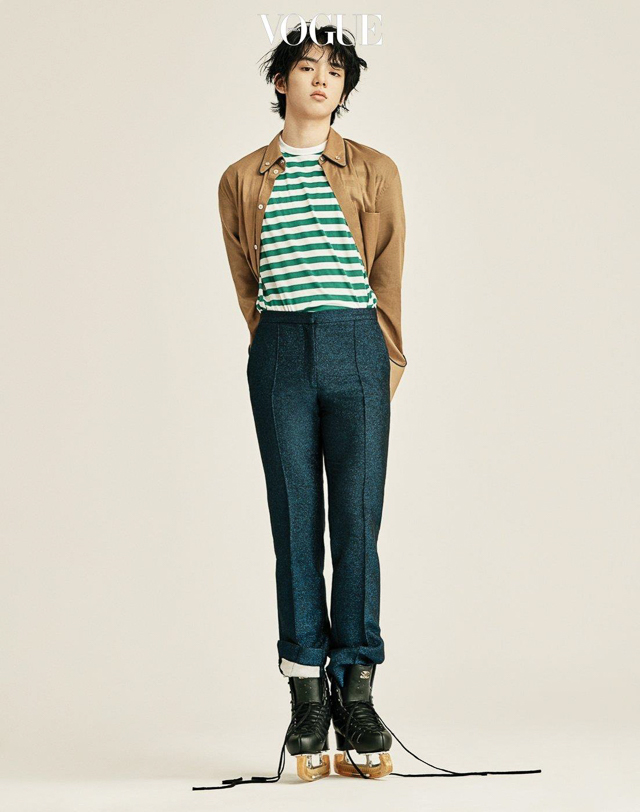 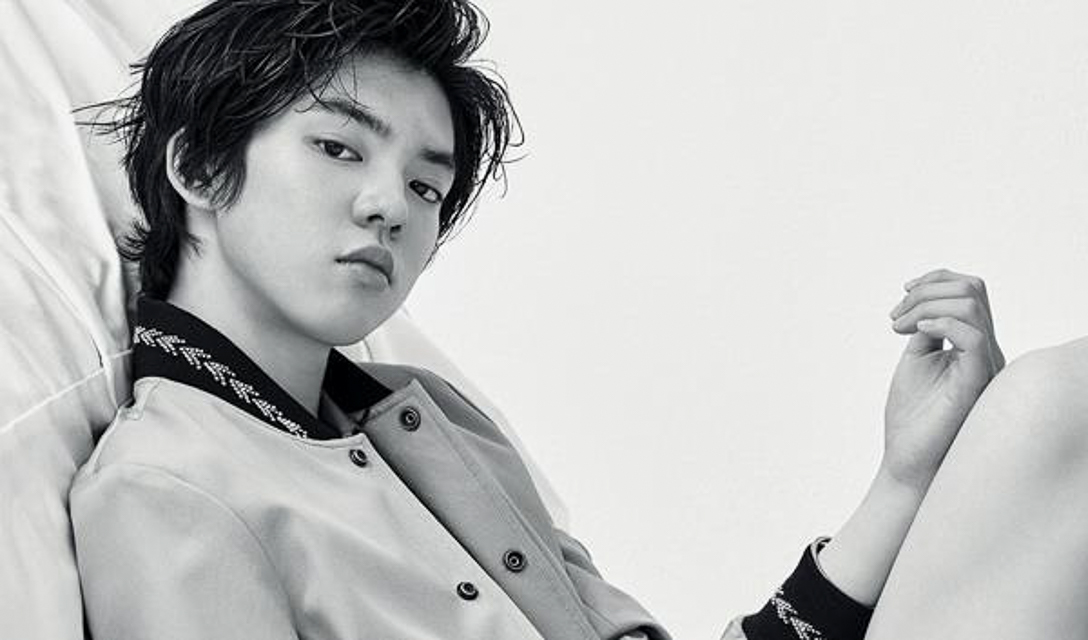 “I think people wanted him to be the next one before he was ready,” Wilson said. “I think that was really hard on him. And I think that was hard on him last year. And he tried too hard, or you force it, and your body lets you down.”

Now he’s riding it all out. He’s come out of the Olympics with more energy, not less.

“You have to give him time,” Wilson said. “And they have to find it. They don’t have to be in such a hurry.”

“It’s best: don’t get wrapped up in the agents and the opportunities,” Orser said. “You need to be pulled back down to earth a little bit. “

It appears that Cha is where he needs to be.